Is Marriage Mentoring for me?

You may not have the perfect marriage, but the journey you’ve been on together as a couple could help someone else not make the same mistakes you’ve made.

Marriage Mentoring is an initiative by FamilyLife to equip couples who are a season ahead in marriage to come alongside a younger married couple and facilitate some of the conversations that lead to growth. These conversations can be scary to have for a couple because of their differing backgrounds, but when they know that they’re not alone it gives them the courage to lean in and ultimately flourish in their relationship.

Neil and Sharol Josephson are the directors of FamilyLife Canada and the champions of our Marriage Mentoring initiative. In today’s episode, we interview them to learn more about what marriage mentoring is and what it’s not in an attempt to also answer some of the questions you may have if you’re wondering: “Is Marriage Mentoring for me?”

Enjoy this episode and for more information go to familylife.nz/marriage-mentoring

Available wherever you listen to podcasts: 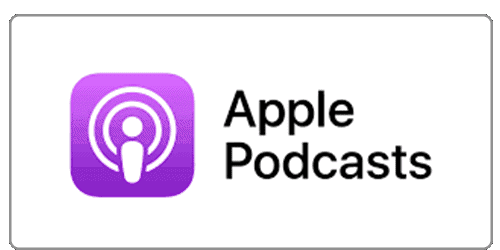 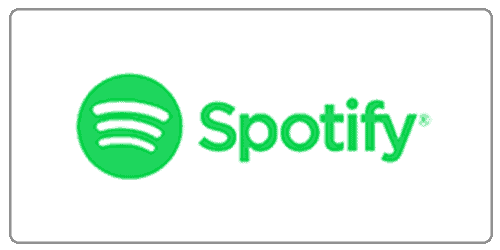 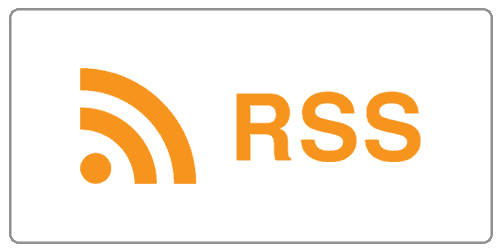 Resources mentioned in this episode

Become a supporter of the podcast

It’s Not About The Money

Spread help and hope by sharing to your favourite platform

More resources for Your Marriage

Read helpful relationship articles that will inspire and equip your marriage 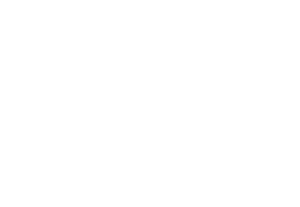 Your journey can bring help and hope.
Learn More

Completely FREE collection of digital resources for your marriage and most important relationships.
Get Resources
FREE tools

The FamilyLife Trust [CC44403] is a New Zealand registered charity​